Rome is always full of events and initiatives to entertain those who come to visit it and those who live here every day. The New Year's Eve will still be particularly rich in initiatives and celebrations thanks to the fourth edition of La Festa di Roma (The Rome Festival).
The theme of these celebrations to be held from the evening of December 31st to the evening of January 1st will be the Earth and the relationship that exists between man and nature. There will be over 1000 artists to celebrate the New Year ,starting from the Pop icon Skin.

The 2020 New Year's party was conceived as a journey through Nature, within terrestrial ecosystems and their biodiversity, poetically interpreted as a journey through five immersive environments in and around the Earth.
The five ecosystems will coexist and contaminate each other in the vast area at the disposal of the party between Piazza dell'Emporio, Ponte Fabricio, Giardino degli Aranci and Piazza Bocca delle Verità: each environment, which the public can cross at will, will be animated by artistic performances , visionary scenarios and themed installations, which important international artists will create specifically, site specific, to amaze and engage viewers.

The main event of the evening of December 31st will take place at the Circus Maximus where Ascanio Celestini will open the evening and, starting at 10 pm, the Andalusian company Aerial Jockey Strada will perform, for the first time in Italy, the aerial dance show Sylphes: the show, which will move between earth and sky with the help of a crane, is dedicated to the Sylphids, female mythological figures identified by the well-known alchemist Paracelso as spirits of the air and the woods, and will see the PMCE – “Parco della Musica performances Contemporanea Ensemble”, which will play live Vivaldi's Four Seasons rewritten by Max Richter (The four recomposed seasons, 1966).
Immediately after midnight, a fireworks display with the contribution of Acea, with live music by the PMCE – “Parco della Musica Contemporanea”. Skin, leader of the London band Skunk Anansie and undisputed spokesperson will carry on the festivities with two hours of DJ sets. 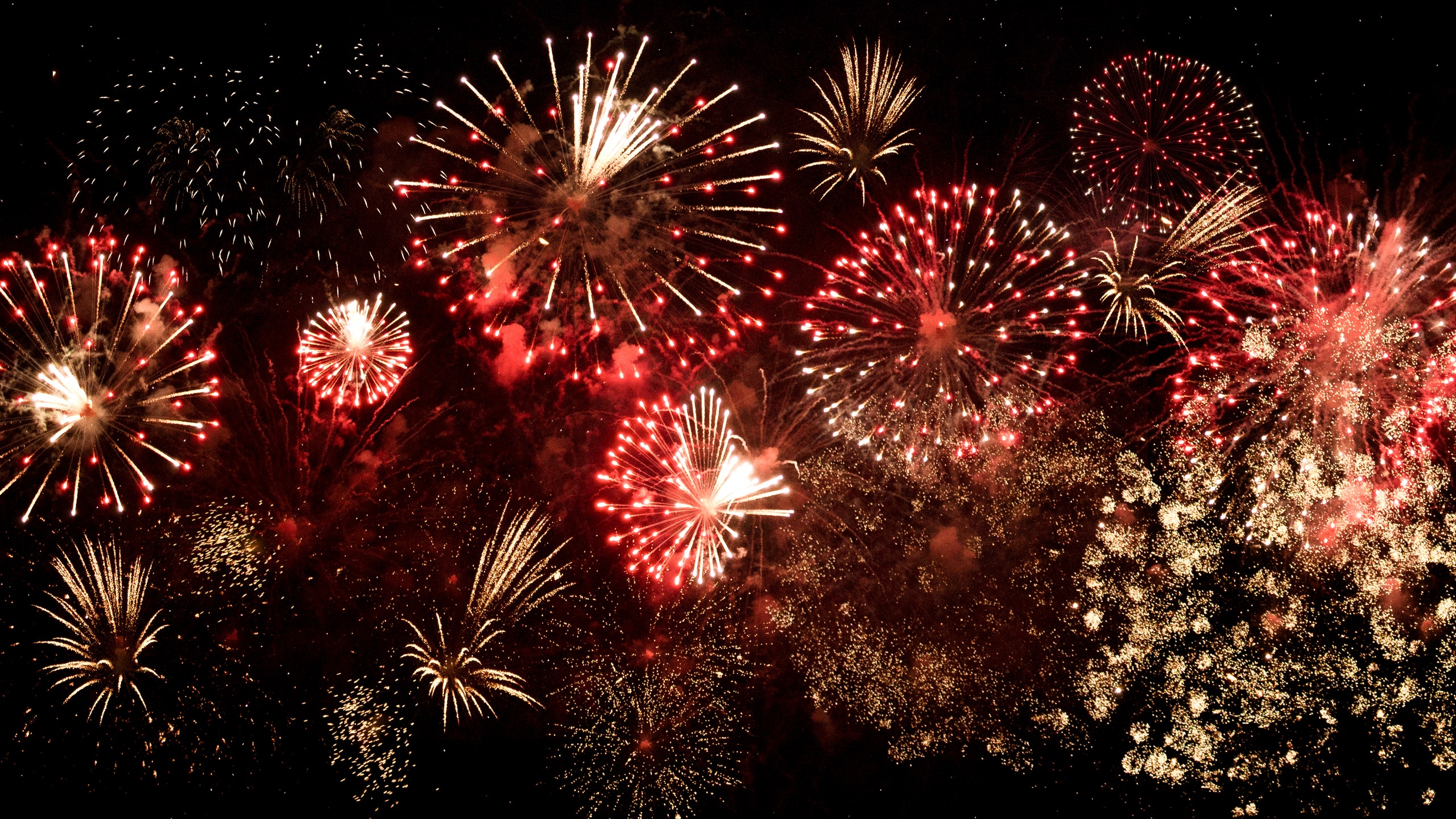 The afternoon of January 1st instead will alternate between different appointments: Artists of international companies will perform on the street throughout the day between Piazza dell'Emporio, Ponte Fabricio, Giardino degli Aranci and Piazza Bocca delle Verità;
The well-known pianist Marino Formenti will perform a long performance in the Giardino degli Aranci, renamed for the Winter Garden party given the presence of the famous ice statues of the Minimum Monument project by the Brazilian artist Néle Azevedo;
Among the other international proposals of the Romaeuropa Foundation: the interactive installation Bloom Games by architects-designers Alisa Andrasek & José Sanchez between via Santa Maria in Cosmedin and Lungotevere Aventino which will allow visitors to participate in a giant construction game, with 2,800 pieces of recycled plastic, and the Floe performance, including acrobatics and visual arts, by the circus artist Jean-Baptiste André and visual artist Vincent Lamouroux;
The Theater Association of Rome will propose an invasion of artists, performers, dancers and circuses known throughout the world;
The alternative for those who want to spend the New Year in the streets is to reach some area or neighborhood (Colosseum, Trastevere, Eur, Testaccio, Centocelle) where you go down the street to greet the new year together. You can also choose to spend New Year's Eve many of the clubs that are organizing events with DJ sets and live shows.
Many famous nightclubs are waiting for you for the long New Year's Eve with parties not to be missed, if you love the genre. The Gilda and Spazio900 are the most popular places where New Year's Eve is celebrated in a disco. Furthermore, on January 1st, in the city center will be present the video installations of the video artists Tommaso Fagioli, Virginia Eleuteri Serpieri and Gianluca Abbate. In short, there will be initiatives to start the new year in a special way.

Happy New Year to all of you!

For this location we recommend Hotel Teatro di Pompeo, the ideal starting point to discover Rome! 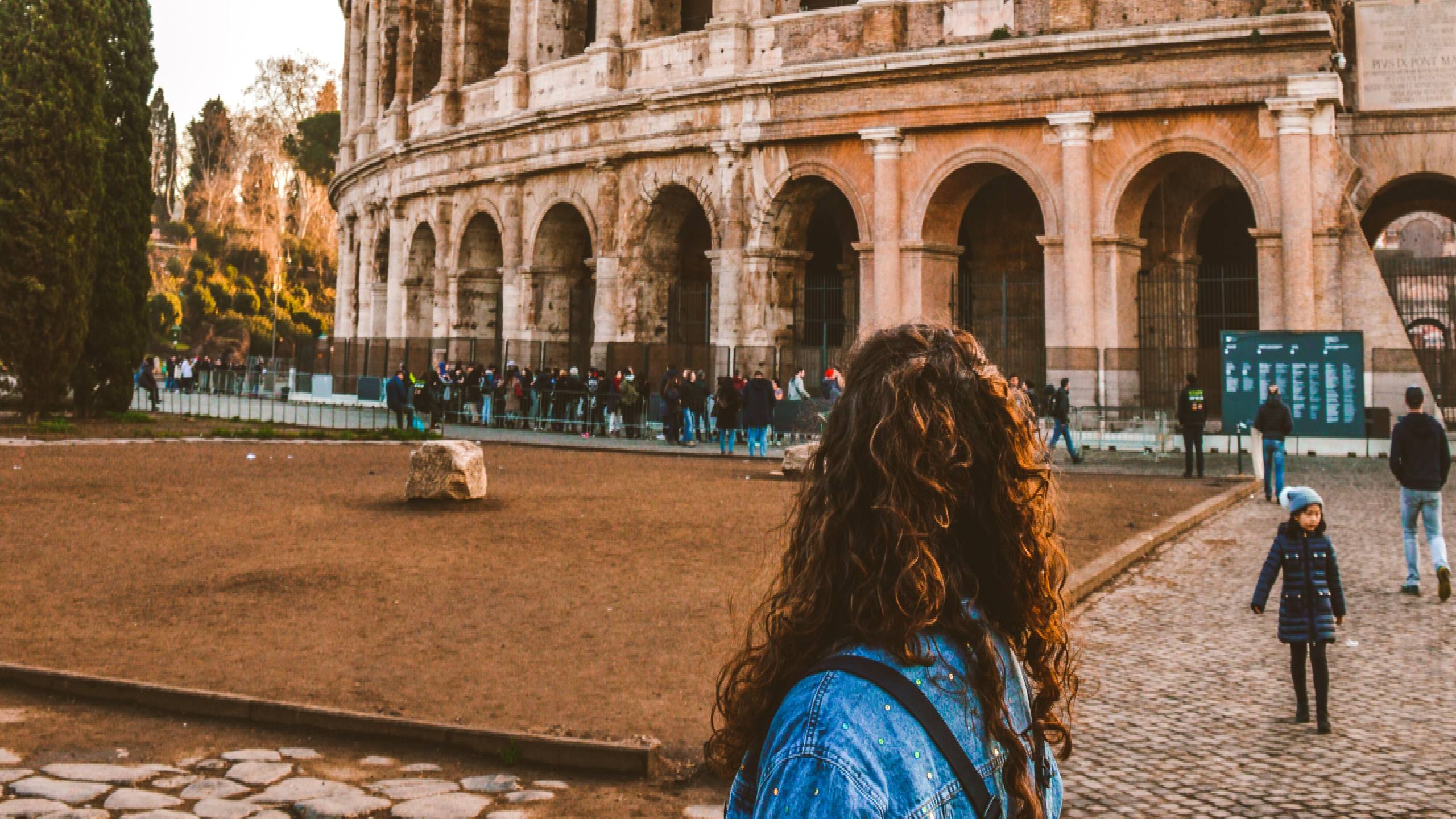 With its 187 hectares Villa Pamphilj is the largest park in the city of Rome; even if it is not famous among tourists such as Villa Borghese it is really worth visiting, since in addition to being gorgeous it represents the ideal way for a nice escape from the ur