With its 187 hectares Villa Pamphilj is the largest park in the city of Rome; even if it is not famous among tourists such as Villa Borghese it is really worth visiting, since in addition to being gorgeous it represents the ideal way for a nice escape from the urban chaos or a place to relax during a stay in the capital and surrounding areas.
Located on the Janiculum hill, dedicated to the god Janus, Villa Pamphilj boasts beautiful triangular gardens which were built in the 17th century for the homonymous family. Today the villa is a public park and a peaceful environment for walking, running or simply relaxing. The complex also hides small gems such as the ancient estate and the gardens of Villa Vecchia, as well as a pond with turtles, a playground, as well as sculptures and fountains. As you can see, it is certainly an ideal place to be included in a travel program in the capital, perhaps at the end of the list of monuments and historical sites to visit.

The history of Villa Doria Pamphilj
Palazzo Doria Pamphilj with its incredible art gallery is located next to the Baroque church of Santa Maria, in Via Lata, although an entrance is available from Via del Corso. Behind Villa Doria Pamphilj lies one of the major green areas of Rome. The area is in fact surrounded by a park which represents the largest green lung in the capital.
As can be seen from the name itself, the Villa was built as an estate of the noble Roman Pamphilj family in the seventeenth century. When the dynasty died out, a century after the Villa and all its surroundings passed to Prince Giovanni Andrea IV Doria who decided to rename the context with the nickname of Villa Doria Pamphilj. Over the centuries, however, it should be emphasized that each individual owner added his own personal touch to the appearance of the Villa. The core of the property called Villa Vecchia already existed before it was purchased by Pamfilio Pamphilj in 1630, who worked to expand it as soon as it was acquired by buying the local vineyards in the neighborhood. In this way he also created a large winery still known today as del Bel Respiro. Over the years, the Villa survived all the political unrest that affected Europe, and after the Pamphilj brothers enriched the property with stuccoed and frescoed interiors painted by the famous Giovanni Francesco Grimaldi, the nephew of Camillo Pamphilj in 1650 designed a new garden on the south side, also known as the secret garden. Other structural features were then added throughout the 18th century, such as fountains and doors. With the passing of the Napoleonic era, more drastic changes were made and a sort of restructuring of the external gardens similar to the English ones. The villa's property also contained several Roman tombs and ancient ruins. Although some of the nearby villas were destroyed during the French bombing, Villa Doria Pamphilj was fortunate enough to avoid this fate, in fact not only did it survive, but it was doubled in its dimensions when Prince Doria-Pamphilj in the aftermath of the conflicts bought the destroyed and nearby Villa Corsini.
Today the whole complex has an area of 1.8 km² and in addition to a splendid park with beautiful gardens, it also houses a rich art gallery, birdwatching facilities and jogging tracks. It is in fact the ideal place for an escape from the frenetic pace of the city that accompanies Romans and tourists. In our modern environment where the growth of plants is often replaced by the pragmatism of asphalt, having a green oasis in the cities becomes a luxury, so visiting Villa Doria Pamphilj is an unmissable opportunity. 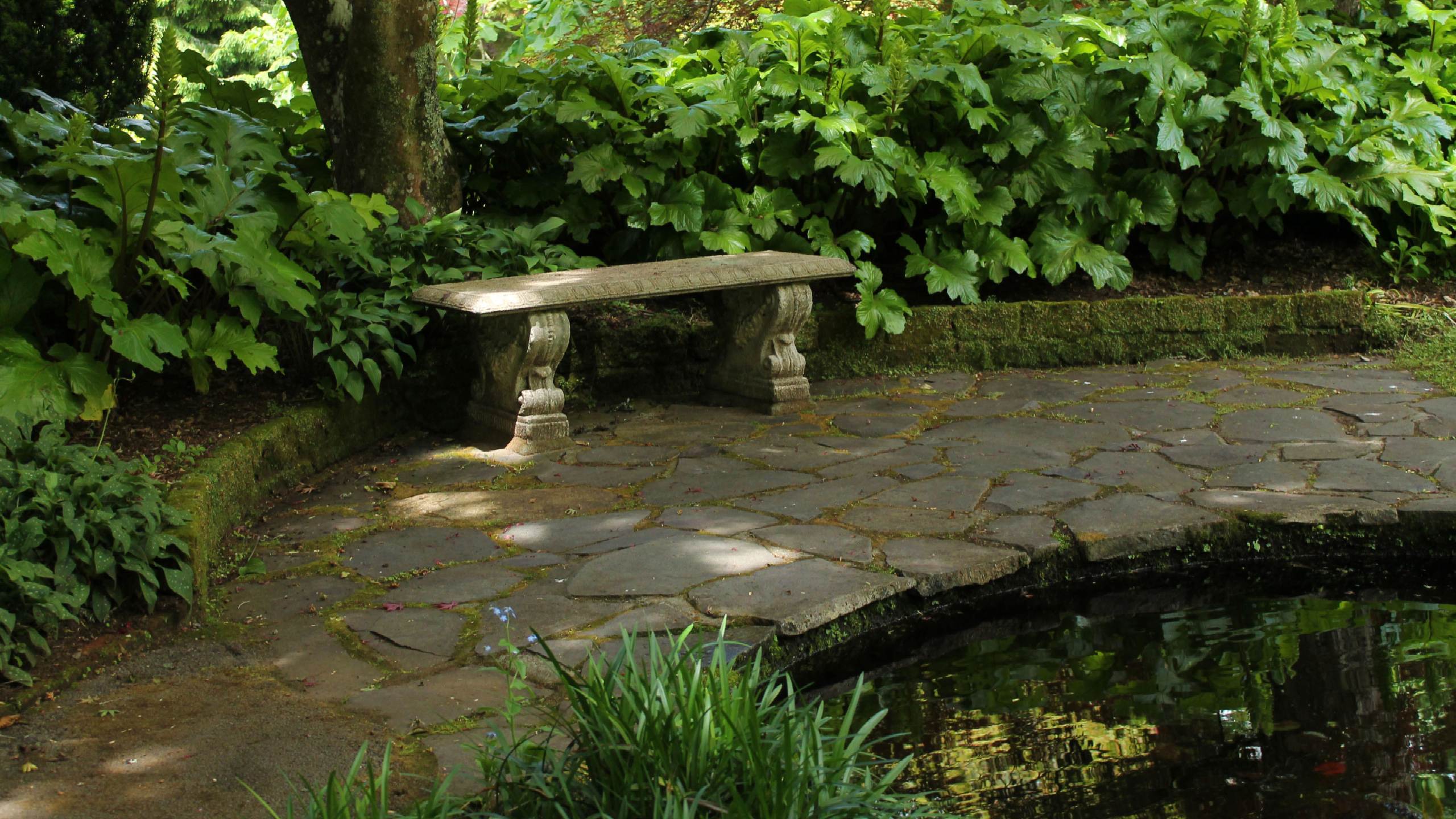 How to reach Villa Doria Pamphilj
To reach Villa Doria Pamphilj during a stay in Rome you can climb from Trastevere to the Gianicolo hill using the steep steps of Via di Porte San Pancrazio, stopping maybe for a moment to enjoy the breathtaking view of the city and the marble fountain of Pope Paul V If you are tired of walking there are also several buses passing through the main entrance. As for the park opening hours, it is important to underline that in summer the green complex is open from 7.00 to 21.00 while in winter the closure is anticipated at 20.00. On the sidelines, the advice for a visit to the park of Villa Doria Pamphilj is to choose a morning time such as 9.30 (less hot) or after 17.00 (cooler climate).

What the Villa Doria Pamphilj park offers
Today Villa Pamphilj is a public park, a peaceful environment for walking, running or simply relaxing; in fact, jogging and cycling are both popular activities that can be practiced without any prohibition together with idleness and dolce far niente, in this case lying on the large lawns that become football fields on the weekends. In addition there are also restaurants and children's play areas and precisely near the entrance of Via Vitellia and Via Leone XIII. Finally it is important to know that in summer Villa Pamphilj becomes an outdoor theater with concerts and shows taking place under the tall maritime pines. If you are lucky enough to find yourself on holiday in Rome and its surroundings at this time of year, you can take advantage of it to enjoy a wonderful evening under the stars or to dedicate yourself to the practice of yoga. With reference to the latter, it should be emphasized that in the Villa Pamphilj Park and precisely along the path that winds from the entrance of Via Vitellia and which allows access to the heart of the garden, throughout the summer and until September, the sunset you can attend the so-called Greeting to the Sun or a typical and important element for all those who know the culture that links the incandescent satellite to the practice of Yoga.

For this location we recommend Fragrance Hotel Roma St. Peter, ideal for discovering Rome and its beauties! 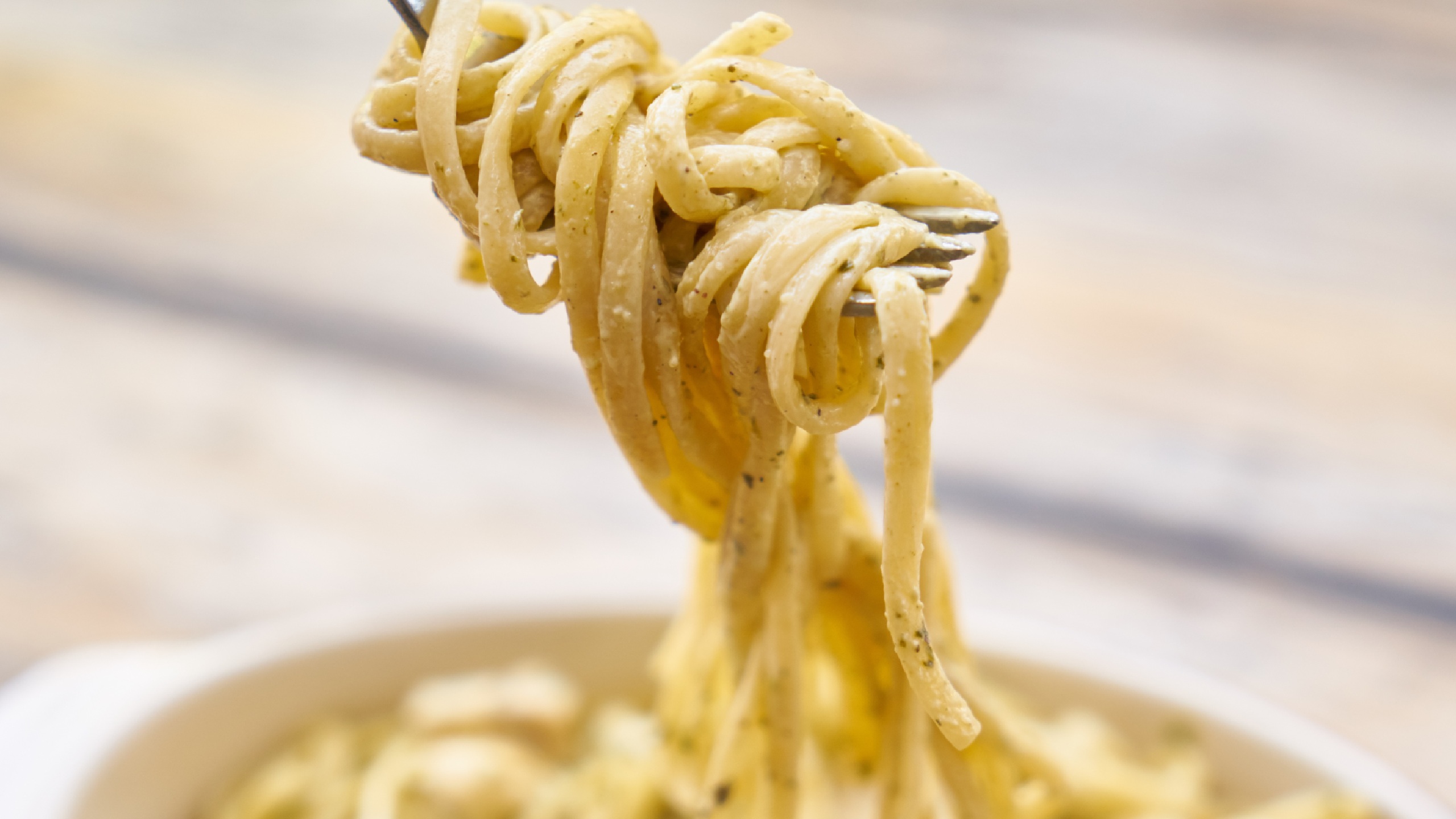 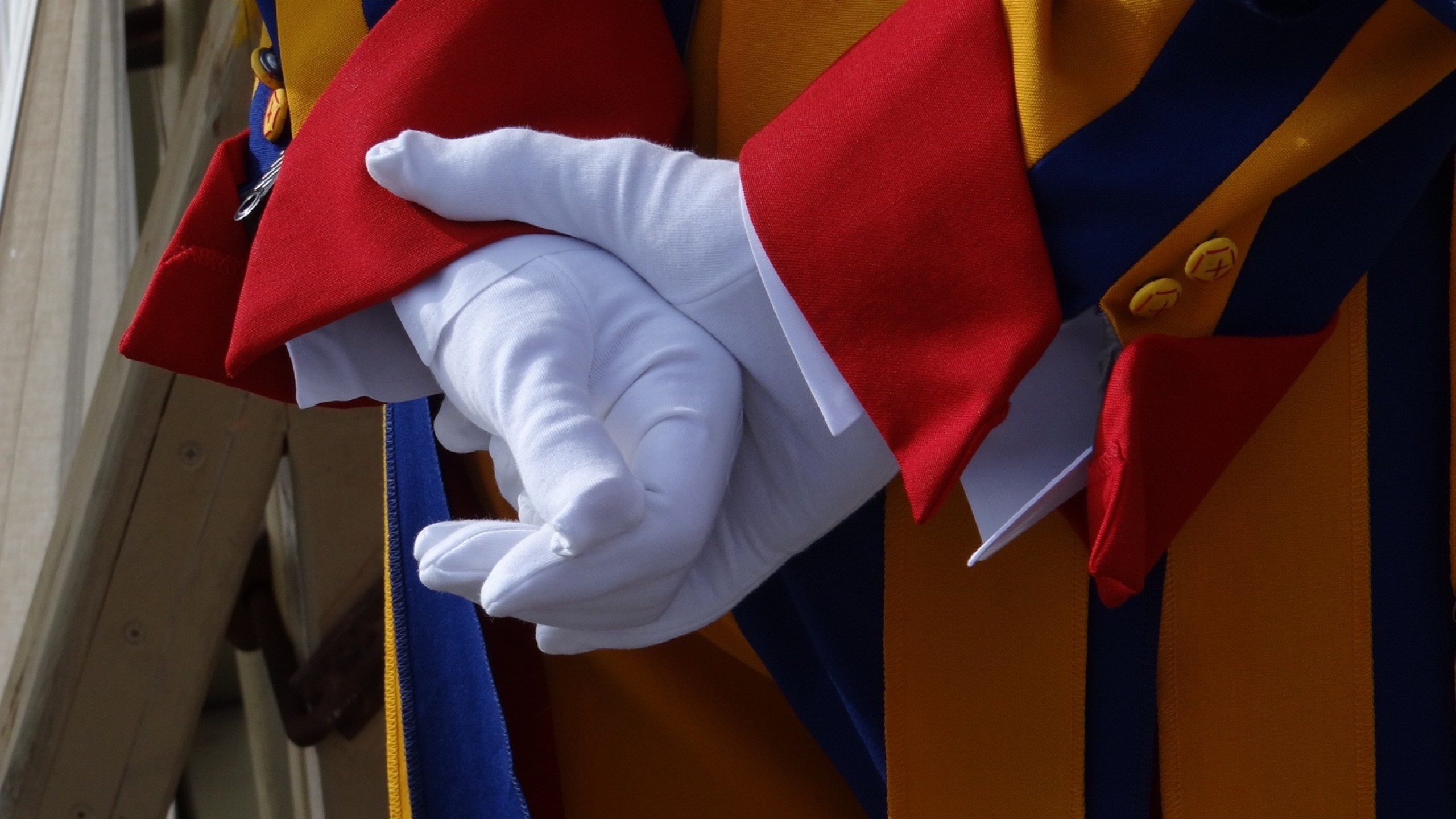