The monuments of Rome: jokingly called typewriter is one of the symbols of the Eternal City, the Victorian complex

Rome the eternal city a place where it is usual to breathe deeply the scent of history and where it is still possible to be enveloped by the suggestions of a past that is still present and alive.
Rome is able to give its guests unparalleled historical splits; his long journey through time has left unparalleled architectural vestiges, while Roman culture has become "Roman" over the centuries and has become a unique sign in the world intellectual panorama. Finding a symbolic place, which can uniquely identify the role played by Rome during the different historical periods, is an almost impossible undertaking. Rome was the cradle of the Empire, the heart of Catholicism and symbol of the Unification of Italy and of the deepest patriotic values. Rome was everything and its exact opposite. The architectural and cultural heritage that time has left us tells the many faces of the same coin.
If the Roman path to the rediscovery of the ancient splendor of the Empire is known, but no less interesting, the itinerary that leads the traveler to rediscover the valuesthat led to the unity of our country, and to its symbolic places is for some ways less known and, for this reason, full of great emotion. So let's start our journey to discover a monument that wants to be the emblem of a united Italy and of the values that sustain and animate it.

The Vittoriano
Known and highly photographed, the complex of the Vittoriano rises, majestic, in Piazza Venezia in Rome, resting on the northern shore of the Campidoglio not far from the Colosseum and the heart of imperial Rome. Bonively called by the Romans with the ironic phrase "typewriter" or alternatively "wedding cake", it is undoubtedly a monument of great value and extraordinary symbolic value.
The headquarters of the Vittoriano is not accidental; it was chosen, in fact the heart of Rome where legend has it that everything originated and where the ancient temple of Giove Capitolino was built. Located a few meters from the archaeological remains belonging to the glorious imperial period, the Vittoriano was built as a symbolic bulwark able to face the temporal power of which the Basilica of San Pietro is cradle and emblem. 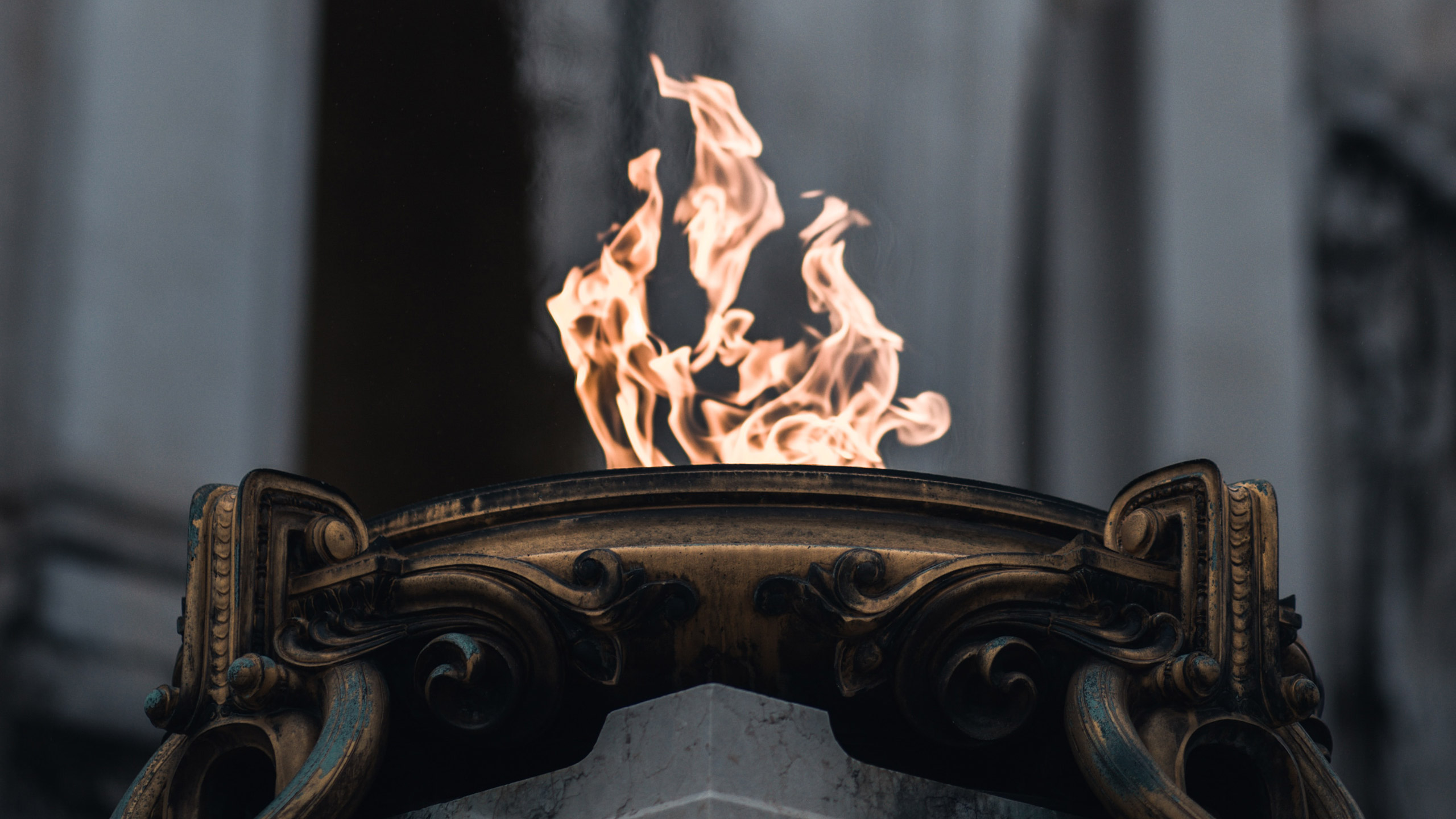 The history of the monumental complex
On January 9, 1878, Vittorio Emanuele II, the last king of Sardinia (until 1861) and first King of Italy died in Rome. In his honor and memory, and in what he represented in the panorama of the young united Italy, Parliament, in the same year, decided to build a building that would be able to enhance its figure. The gestation of the project was long and difficult; two international competitions were held in 1880 first (to which no implementation path was followed) and then in 1882. The second version, the project presented by Sacconi, was considered a winner and a few years later the first stone was laid. If the embryonic phase of the idea was complex, the preparatory phase for the construction was particularly painful.
To make room for the complex, medieval Rome was gutted through the expropriation of numerous buildings and the demolition of others such as the convent of Santa Maria in Ara Coeli. Even today, in fact, the medieval vestiges of the capital are few in comparison with other historical periods. The construction process was long and laborious in consideration of the works necessary for its realization and the numerous changes that were decided during construction. The project, of great ambition and strong symbolic value, wanted to recreate an architectural structure that was an ideal path that, between stairways and terraces with the temple of the Altar of the Fatherland in the center, led to the temples placed laterally and from there to the great portico surmounted and protected by bronze quadrigas that symbolize the Unity of the Fatherland and Freedom.
Sacconi did not have time to see his work completed; in 1905, the year of his death, the complex had not yet been completed due to the length of the works also due to the numerous archaeological finds brought to light during the excavations and following the replacement of the construction material. Thought, at first in precious Carrara marble, it was later realized in Brescia's Botticino by far less expensive.
The monumental complex was inaugurated with great fanfare on 4 June 1911 while the imposing equestrian statue depicting Vittorio Emanuele II was placed the following year. The body of the Unknown Soldier, symbol of the fallen without name of the Great War, was instead buried in 1921. During the Fascist period, the Vittoriano became an exceptional scenic backdrop for the national-popular "representations" of the Duce and became a sort of propaganda tool for the regime that made it a symbol of Italian patriotism and of the war capacity of our country . Erroneously considered by mass culture a self-celebrating monumental complex of the fascist party and lost the memory of its original symbolism, starting from the Sixties and up to 2000, the monumental complex fell into a sort of guilty oblivion from which it re-emerged after restorations promoted by President Ciampi. Today, majestic and proud, the Vittoriano is back to play its rightful role and is often the site of important events.

The interior of the Vittoriano
Of great prestige is the interior of the structure that houses some museums of primary interest. The flag shrine is exciting and evocative, the Risorgimento Museum is a true jewel embellished with a series of rare films made by the Istituto Luce, while the new Museum of Emigration, inaugurated in 2009, is a sort of posthumous recognition to all the Italians who had to abandon our country in search of a better life. The museum complex is completed by a space destined to host prestigious traveling exhibitions.

Some curiosities
The monument, as a whole, represents the homeland and for this reason, at its extremes are situated the borders of our territory symbolized by two fountains that are the allegory of the Tyrrhenian Sea and the Adriatic Sea. Furthermore, the entire building is entirely decorated with large sculptures that are the emblem of the values on which our country is founded, while the representations of industry and agriculture on the sides of the Tomb of the Unknown Soldier are of great impact. they are a symbol of Italian work. We recommend that you carefully observe the reproductions of the Italian regions located at the foot of the equestrian statue and discover that they are only sixteen instead of the current twenty. We leave you with a final exhortation; do not miss the lift to the terrace of the Vittoriano where you can enjoy a unique view.

For this location we recommend Infinity Hotel St. Peter, the ideal starting point to discover Rome! 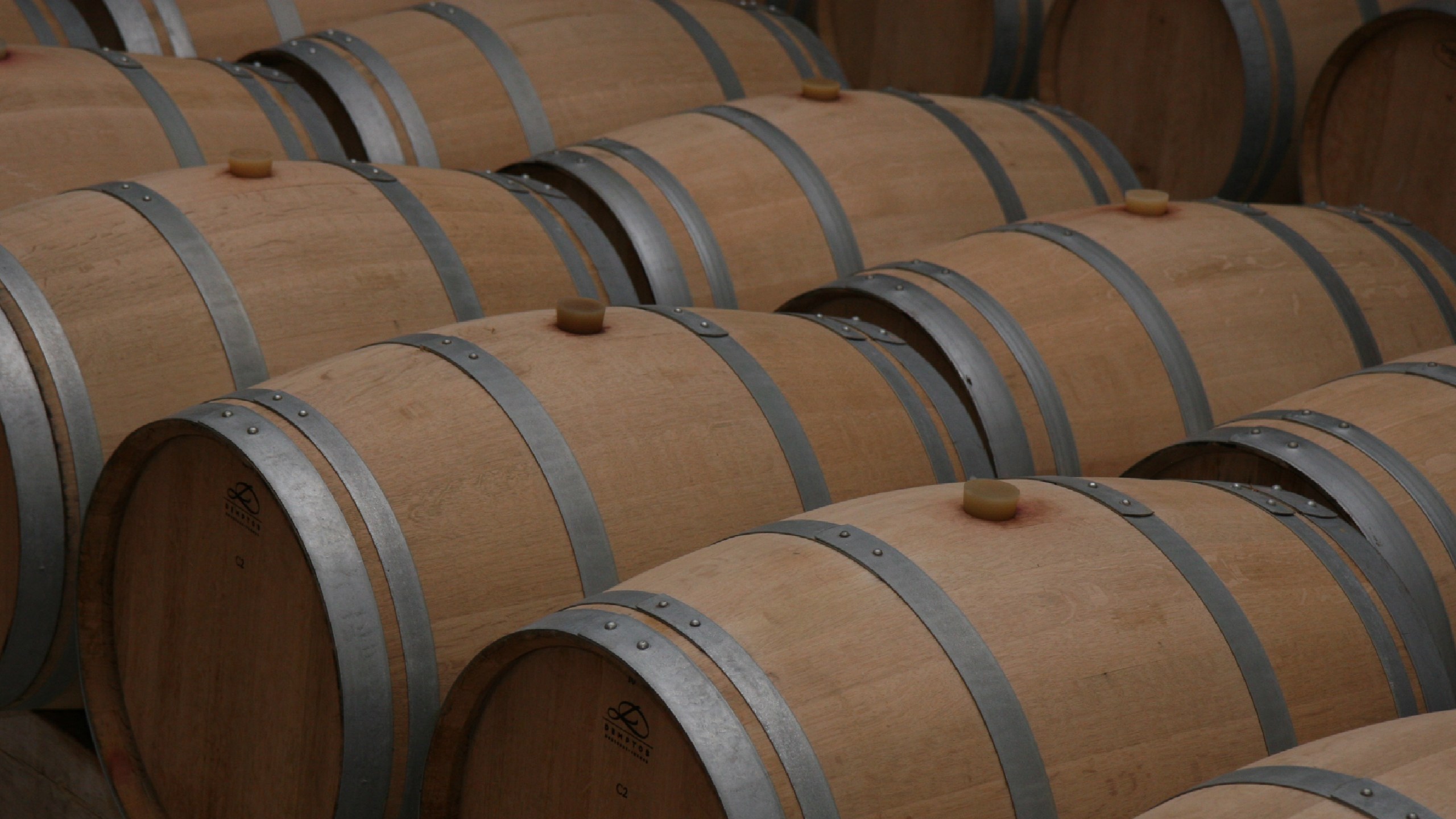 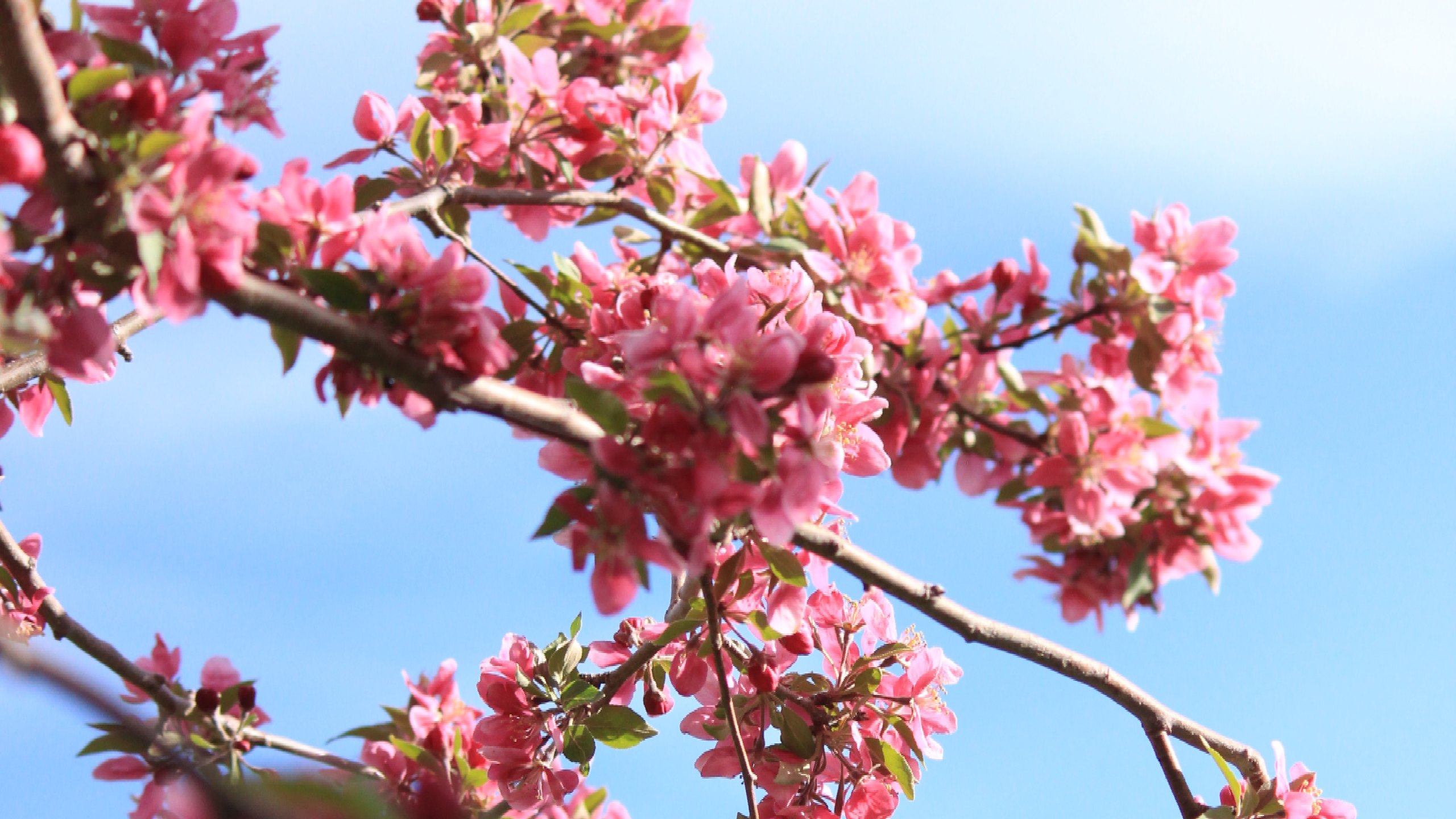 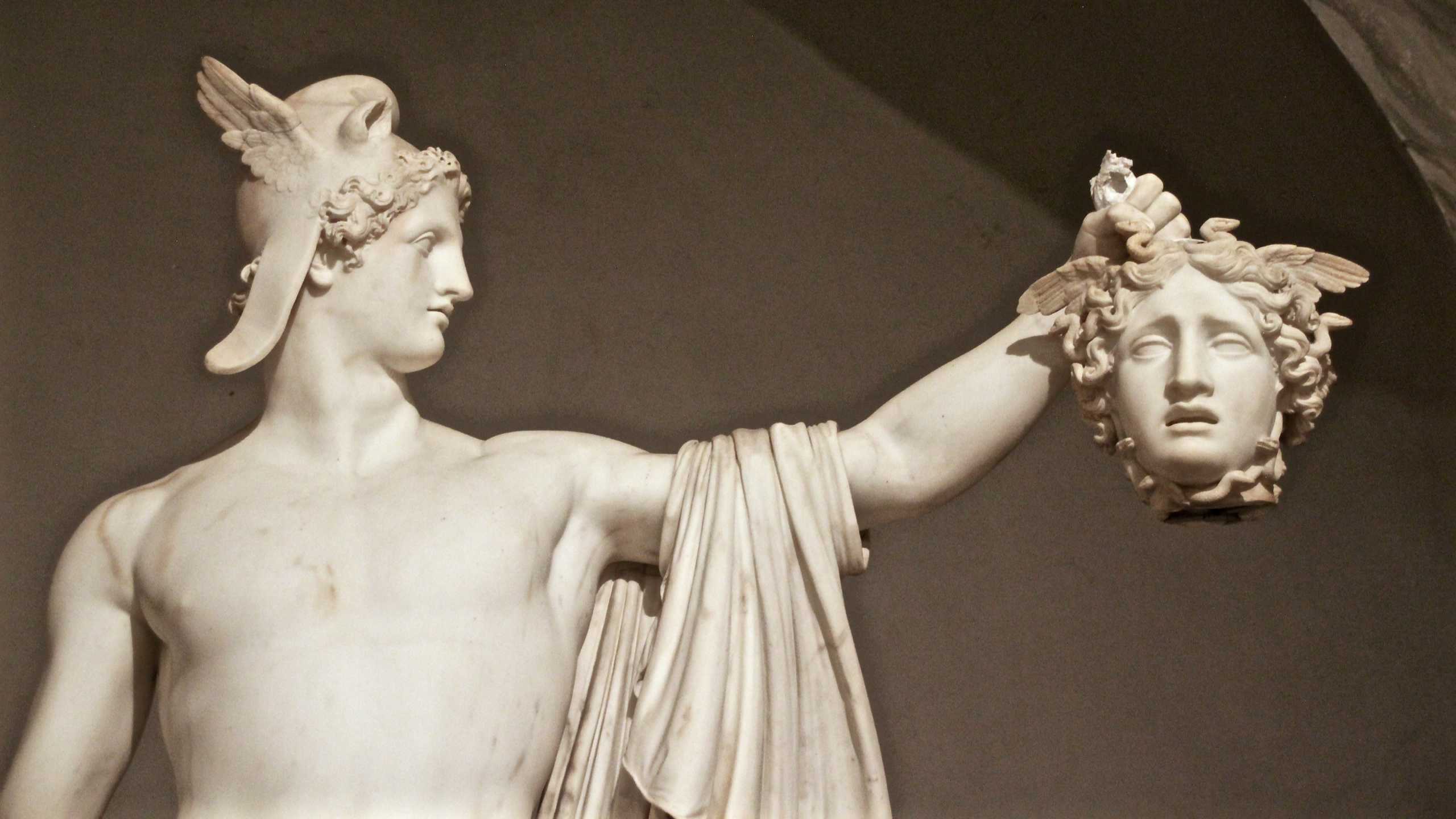 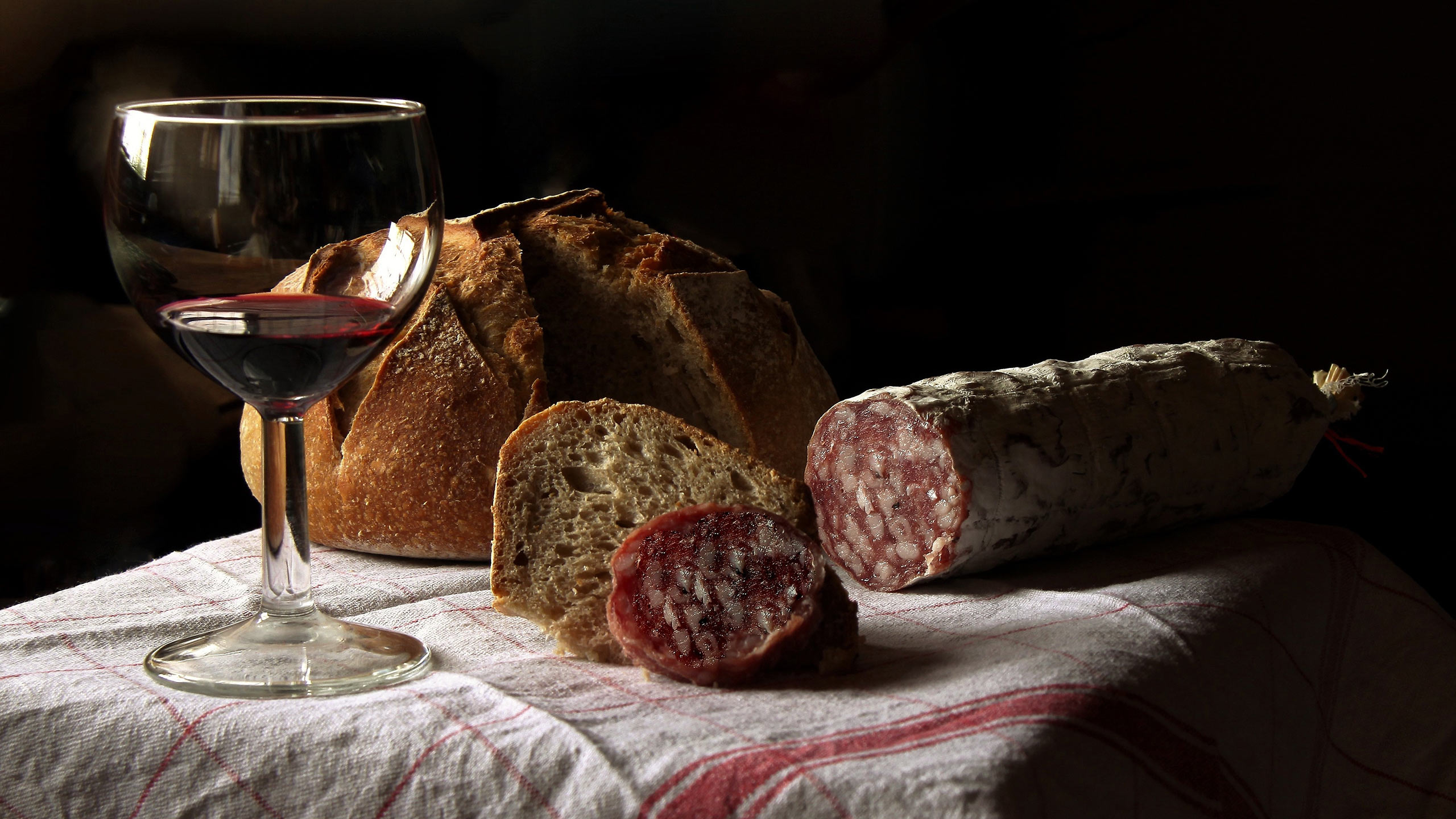 Are you curious and passionate travelers, eager to discover Rome through its food and wine, experiencing local culture through typical products, regional recipes, flavors and ancient traditions that offers its territory and beyond? When you organized your overnig

The Urban Park of Monte Ciocci is a sort of green mountain at the foot of the Trionfale, between the Balduina area and Via Aurelia, from which you can admire a spectacular panorama that opens 360 degrees over almost the entire city. Especially on